UNDER THE UNDERGROUND guides us through the improvised spaces of Janka Industries, an underground cellar vault and creative microcosm of Vienna’s subculture. Voodoo Jürgens and Bands such as Petra und der Wolf and Tankris practice and perform here in the midst of a bizarre hodge-podge of electronic scrap. A music film and an ultimate underground homage that cinematically captures the magic of the site.

Jury approach: Angela Christlieb’s film is a magical approach to a literal underground in the centre of Vienna. One quickly feels drawn into this cellar cave, which serves as a rehearsal room, studio, office and laboratory and allows a wide variety of uses, not to mention the fact that it does not impose itself as a profit imperative. This cellar is populated by sound researchers, musicians and hobbyists whose charm lies in their willingness to experiment and openness. A breeding ground on which different genres and acts like “Voodoo Jürgens”, “Petra und der Wolf” or “Tankris” can thrive. The film very clearly points out the possibilities of music-documentary filmmaking that lie beyond the formatted and formulaic television documentary and teach listening, watching, patience, devotion and accuracy. Talking heads or external experts beyond the underground are not required for this film. “Under The Underground” intervenes not only in debates on questions of form in music documentation, but also on questions of urban development and displacement processes, and is a plea for the preservation of such important free spaces. 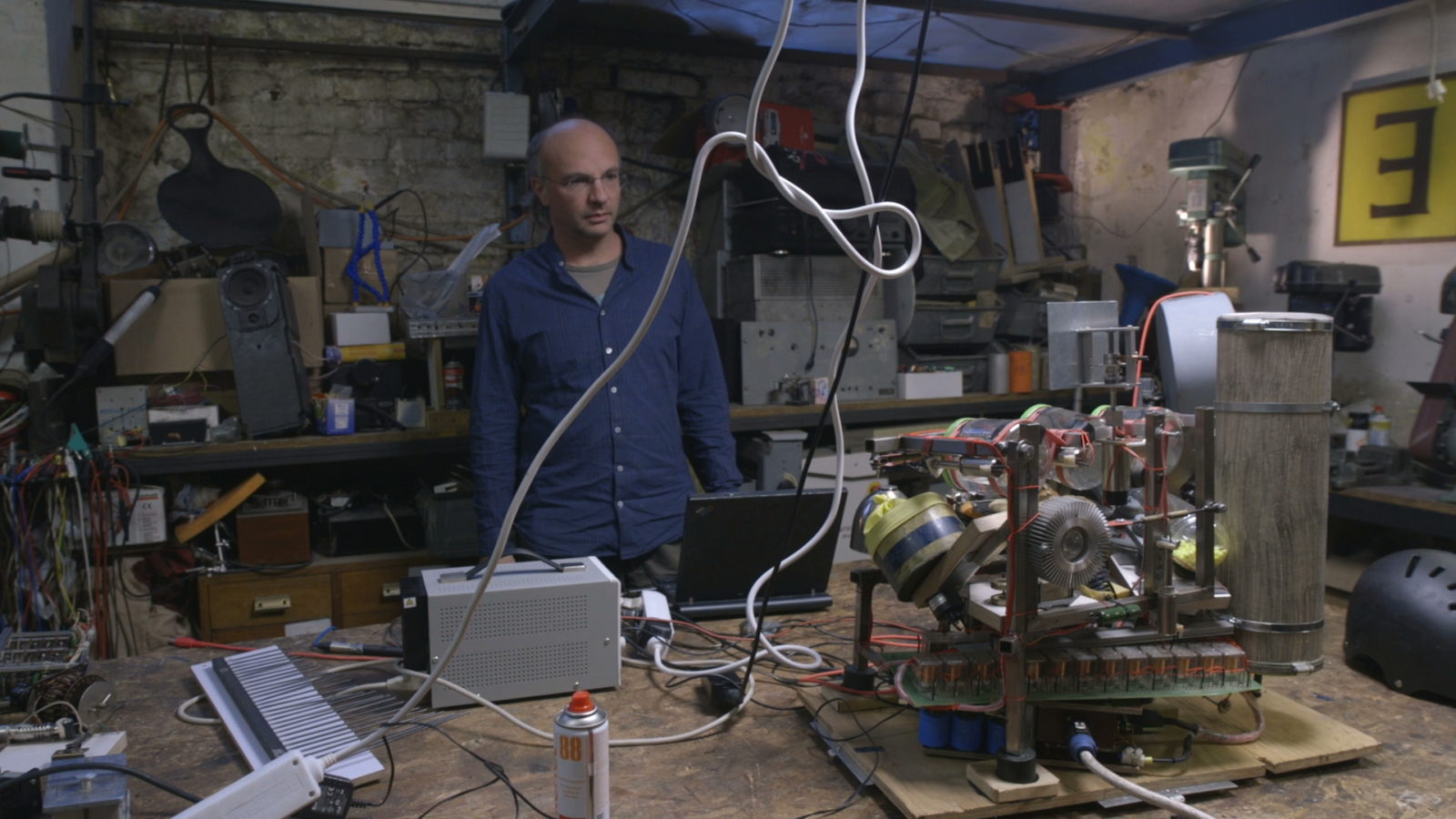 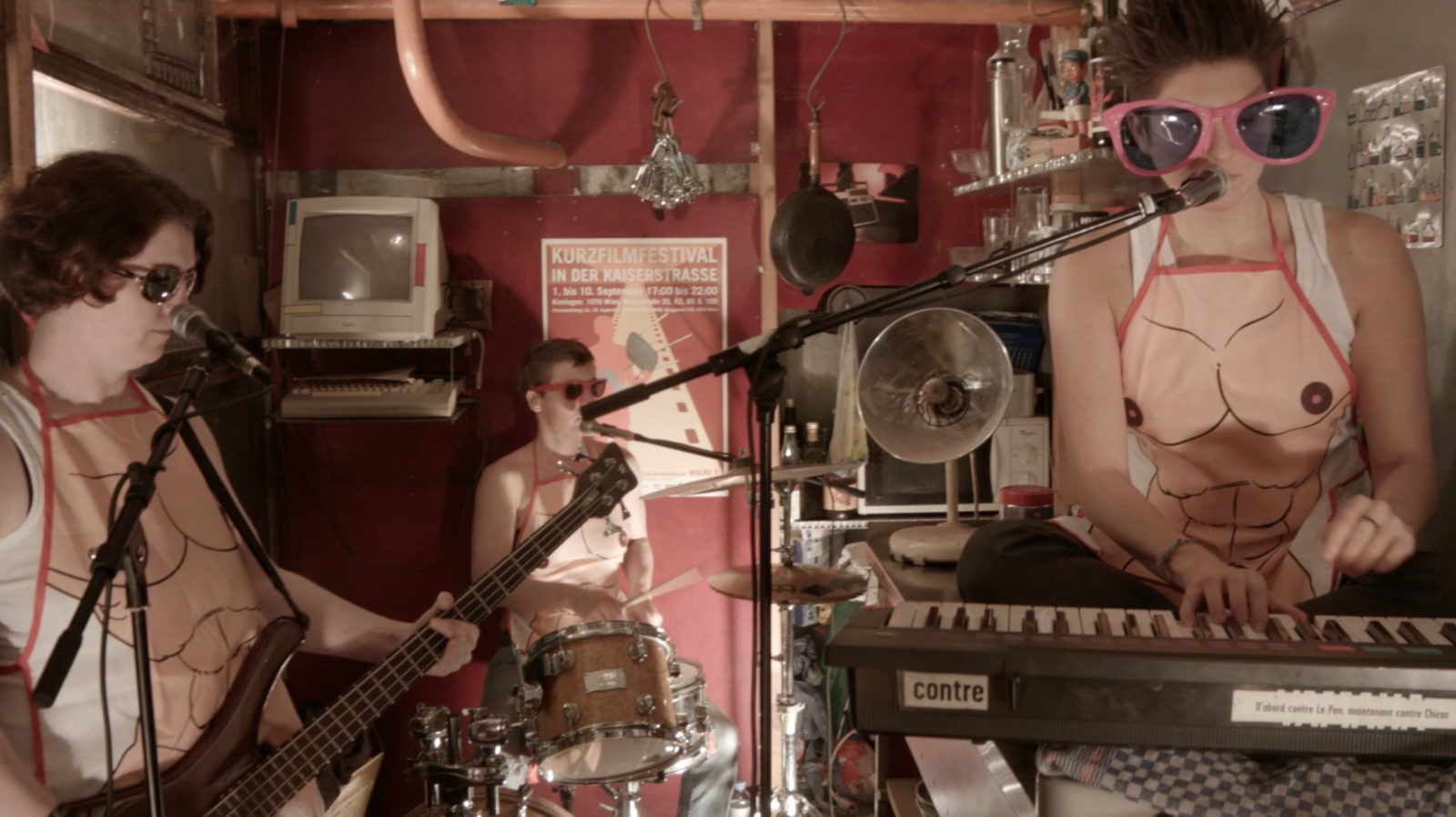 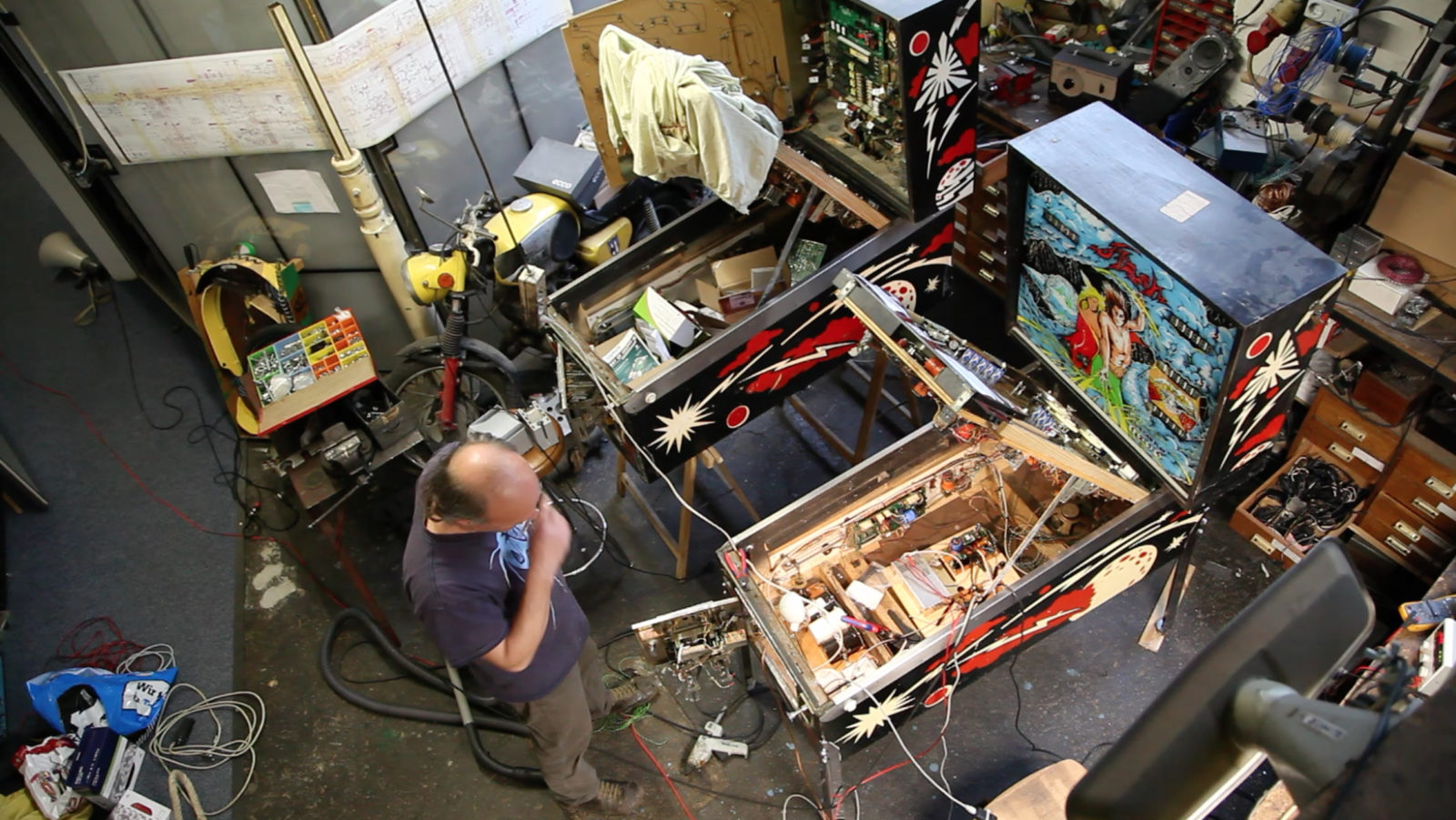